H&M is about to open its 8th store in Vietnam 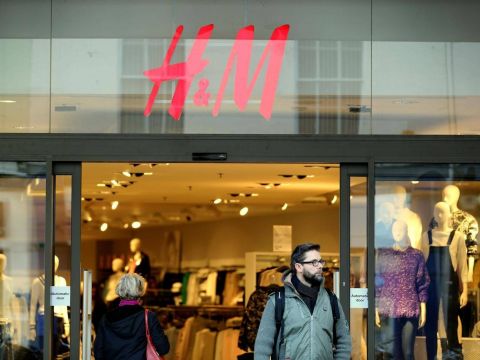 According to information from H&M Vietnam, the next store of this Swedish fashion brand will officially open on November 28, more than a week before the Japanese fashion brand Uniqlo is officially available in the market. this.

According to information from H&M Vietnam, the next store of this Swedish fashion brand will officially open on November 28, more than a week before the Japanese fashion brand Uniqlo is officially available in the market. this.

The first H&M fashion store in the Central region with a total area of about 1,600 square meters is located at Vincom Plaza Ngo Quyen, Da Nang city.

Thus, after 2 years of entering the Vietnamese market, H&M has a total of 8 stores. In which, 4 stores are in Ho Chi Minh City and 3 in Hanoi, and 1 store is about to open in Da Nang. H&M said it recorded revenue growth that exceeded expectations for each store after opening.

In 2017, the opening of the first store by H&M at Vincom Center Dong Khoi, District 1, Ho Chi Minh City created a fever, fashionistas had to wait in long queues to shop. 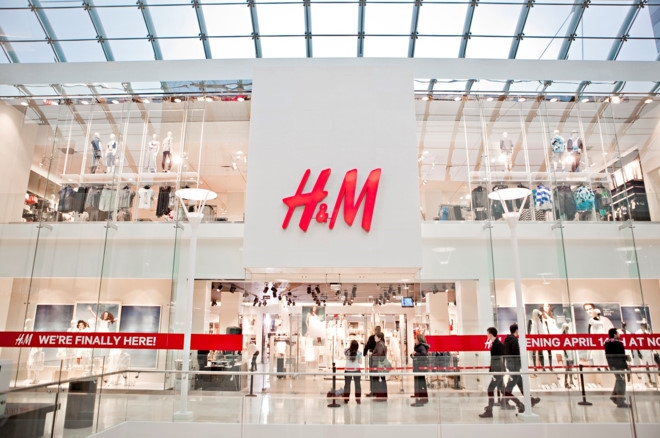 “The expansion in Vietnam demonstrates the important role customers play for H&M, and we aim to build long-term relationships with H&M's loyal and new customers across the world. nationwide. At the same time, we deeply appreciate the warm reception that Vietnamese fans have given H&M since the opening of its first store in Ho Chi Minh City since 2017” said Fredrik Famm, Managing Director. H&M Southeast Asia said.

The rapid growth of Zara and H&M also partly shows the consumption trend of Vietnamese customers. Right from the first days of opening the first stores of Zara and H&M, lines of people, mostly young people, have lined up to try on clothes and pay.

A survey by Nielsen showed that Vietnamese people ranked third in the world in favor of branded goods, after China and India. While, a study by Statistics Portal - a German market research company forecasts, the annual growth rate of Vietnamese fashion in the period 2017 - 2022 is 22.5%. Thanks to this growth, the market could reach a revenue of nearly 1 billion USD by 2022.

PrevPrevious“Unlock” for Mobile Money
nextHow is H&M betting on AI and big data to increase profitability?Next