If you want to know if a person is kind or not, just look at these 4 characteristics 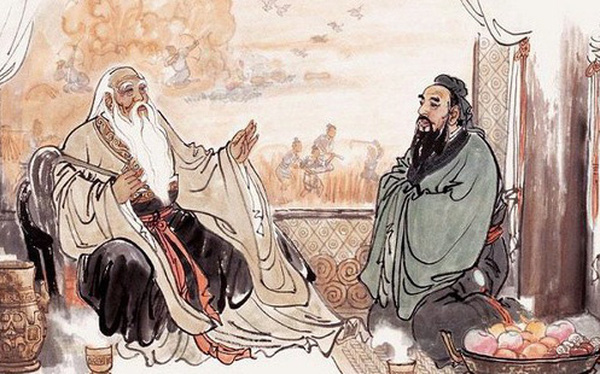 If you don't want to associate with the wrong person, see if that person possesses the following 4 characteristics.

Based on the following 4 characteristics, we can tell if a person is honest, kind or not.

1. Do not take advantage of others about yourself

Once, a girl went online to share her situation like this: Her best friend got married, she sent a congratulatory envelope of 6,000 yuan. When she separated from her husband, her best friend congratulated her with 600 yuan.

After the information was shared, many people expressed frustration, asking: So the other friend can still send a congratulatory envelope?

Money is clear, family members have to be clear, let alone friends.

The two sides interact politely, absolutely will not take advantage of others about themselves, this is the basic education that each person needs.

According to the Chinese tradition and quite common in Vietnam, when the family gets married, friends and guests who send congratulatory money must record it for later reciprocation. 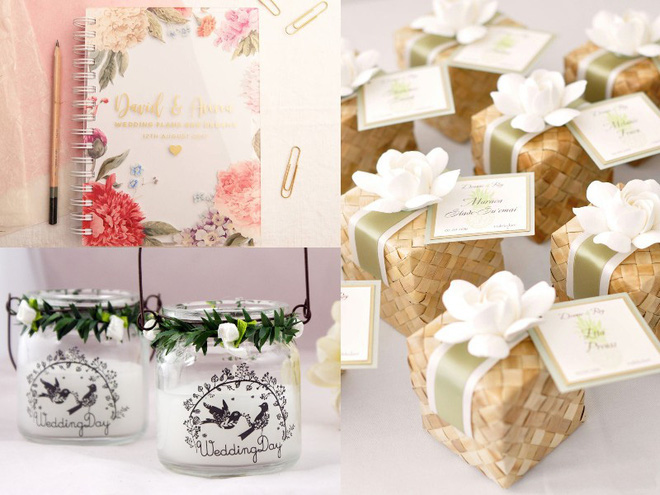 During the Spring and Autumn period, Yang Hu wanted to see Confucius, and when Confucius was not at home, he sent a roast pig. Knowing the matter, Confucius immediately returned the favor.

2. Know how to put yourself in the shoes of others to think

There is a couple, the husband loves to eat durian, but because the wife feels that this fruit has a very strong smell, she feels that eating durian is really an unimaginable thing.

However, after a few decades of marriage, the wife buys durian every time she goes to the fruit market and sees durian for her husband, then the husband brings the durian to the lawn in a residential area, eats it all, and chews sweets to ace it. smell then go home.

Having been together for a few decades, they never raised their voices or clashed or argued.

The wife knew that her husband liked to eat, so she bought it, and the husband knew that his wife didn't like the smell of durian, so he went out to eat.

Kind people, are not self-centered, they know how to put themselves in other people's shoes to think for others.

3. Being grateful and grateful

Grateful people often take the help and kindness of others for themselves as a matter of course, they only know how to make demands but never know how to return it. Good people won't do that. They know how to be grateful to those who have helped them and always remember and repay that favor.

Each person only has gratitude in their heart, others feel secure to make friends, in the process of playing together, they dare to give it away and don't have to worry that one day this friend will turn around. gone.

A grateful person can be considered a kind person, remembering the kindness of others, the path of life will be wider and wider.

4. Be tolerant of others

Han Ky in the Northern Song Dynasty was a famous god, once he was reading a book in the evening, the soldier who helped him hold the lamp because he was inattentive and distracted, let the fire burn some of his sideburns.

At that time, he did not turn around, conveniently extinguishing the fire. After a while, he discovered that the soldier holding the lamp had been replaced.

Asking his subordinates, this person said that because the other soldier burned the sideburns of the general, he changed someone else.

Han Ky heard that and said, "Call that soldier back, he now knows how to keep the fire from burning people."

In the situation at that time, if the soldier was really sent away, then he would definitely be punished and would hardly have a chance to develop in the future. Han Ky is not heartless to let a little mistake ruin a person's life.

The other soldiers knew that the general was tolerant of his subordinates, so they deeply admired and loved Han Ky, the morale of an entire army under his command increased significantly. 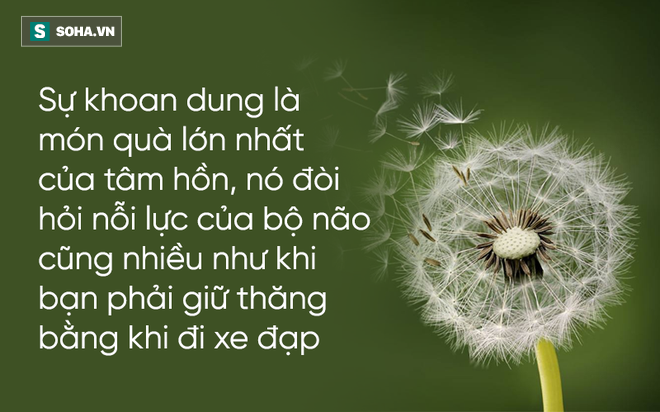 Being kind to others is a superior wisdom and a kind person always knows how to leave a way back for others, not being overly critical, nor making others feel awkward.

The story of rich children "surpassing happiness": My friend has a full-time job and owns his own business, but his father still encourages him to work part-time


According to Nguyen Nhung

PrevPreviousOYO unicorn invested by SoftBank lays off thousands of employees
next200-year-old sausage shop, every New Year comes, queues like the subsidy period on Hang Bong Street and strange business philosophy: No need for children to follow in the businessNext