Formerly Que Do Commercial Joint Stock Bank was established in 1992 under Operation License No. 00018/NH-GP dated 06/06/1992 by the Governor of the State Bank of Vietnam and establishment license No. 308/GP-UB issued on June 26, 1992 by the People's Committee of Ho Chi Minh City, on April 8, 2003, officially changed its name to Saigon Commercial Joint Stock Bank (SCB).

SCB is one of the effective joint stock commercial banks in the Vietnamese financial system. Specifically, from December 27, 2010 Charter capital reached 4,184,795,040,000 VND; As of September 30, 2011, total assets of SCB reached VND 77,985 billion, an increase of nearly 30% compared to the beginning of the year. The operating network consists of 132 transaction points spreading from the South to the North.

With flexible policies and comprehensive products and services, meeting the diverse requirements of customers is a solid basis for SCB to achieve increasingly high business results and efficiency, and always be a partner reliable performance of customers, in accordance with the motto "Perfect for customers". 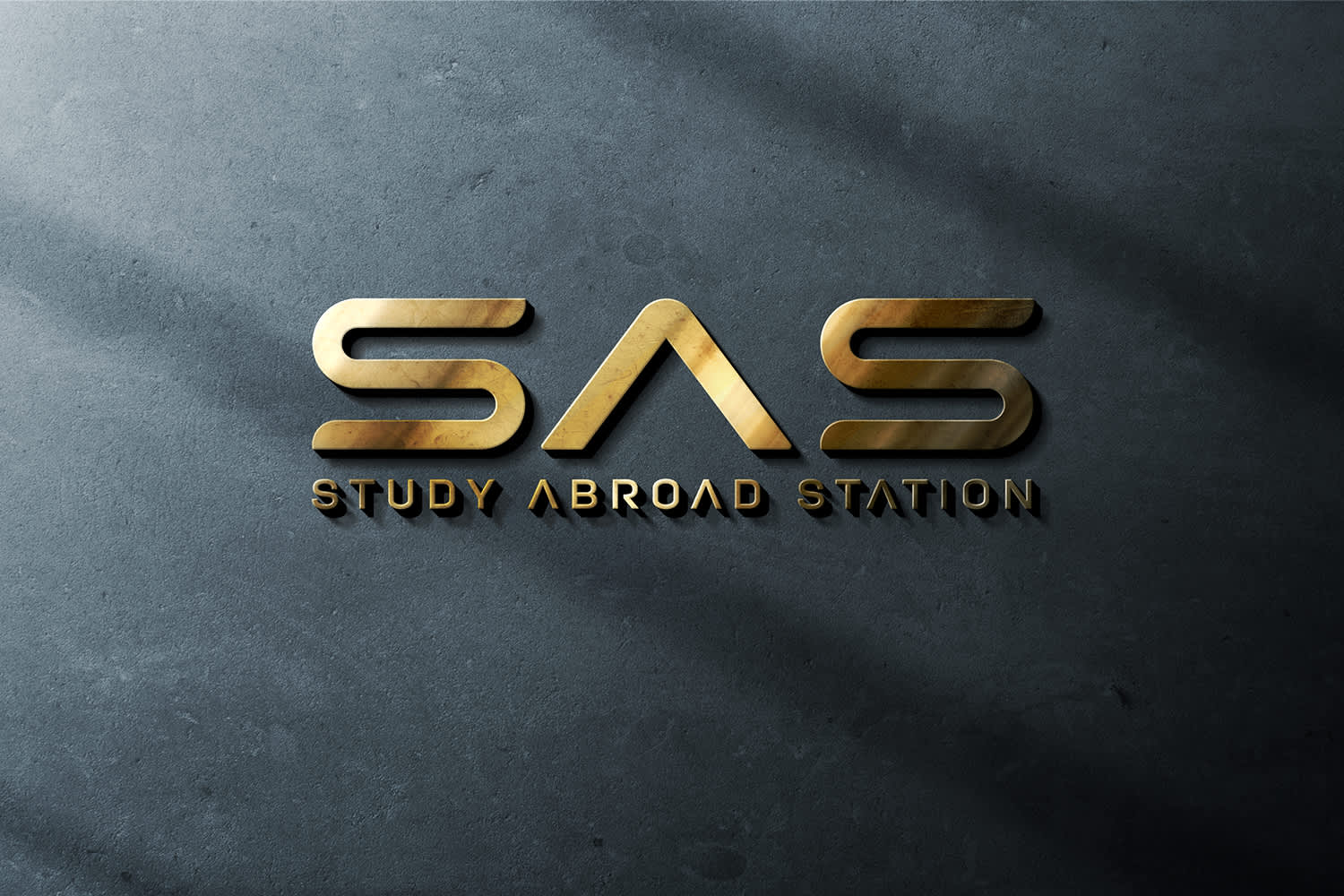